Living a Life That’s Worth Dying For 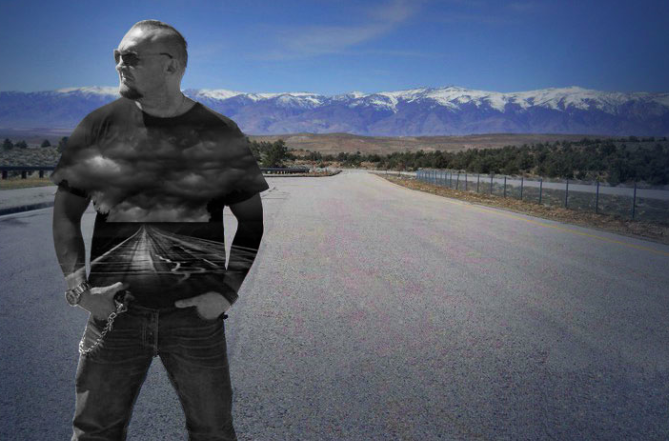 It’s a depressing march…tiptoeing along with the masses to the humdrum beat of mediocrity.

There’s a place inside that wants so much more. It’s that untouchable part of us that wants to soar. 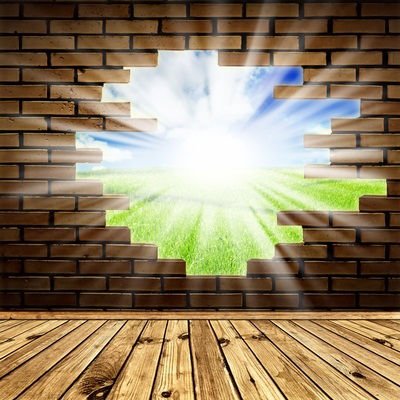 Drowning it in busywork, worries, television, wine, or best intentions might be the popular choice, but what drowns dies…and before you know it, the days turn into nothing more than a mourning of what could be, should be, and ain’t-never-gonna-happen.

When you follow your heart, it may take you to places where you fall down and they laugh in your face. None of that will matter, though, because the beat of your own drum will be so loud you won’t even be able hear one word the critics, skeptics, or dogmatic followers of the status quo have in store for you.

If you’re doing what makes you happy, it doesn’t matter one bit what anybody else thinks, says, or does.

In my own life, I have a deep and overwhelming urge to write about the shit I’m going through, what I’m learning from it, and then to share it with others. It’s what makes me Continue reading

Screw ‘Em and Then Do This 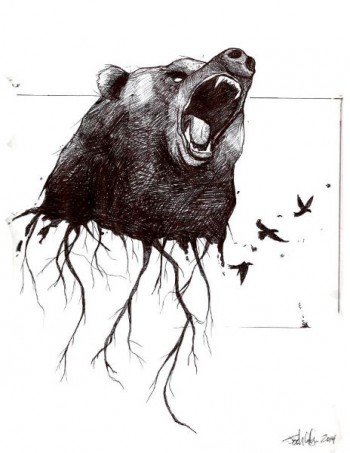 There are people who expect you to live by their rules. Often, it’s because they have no control of their own lives and find it more soothing to their sad little hearts to try to get others to live up to their expectations. And you happen to be one of those “others.”

There are people to whom you mean nothing more than what you can do for them. There are A LOT of these people. They see you as a pawn in their self-indulgent little chess game.

There are people who want to see you fail. Your setbacks make them feel a tiny bit better about their own life, even if just for a few seconds. In their eyes, your suffering is worth that little rush of superiority they get. I’ve encountered a lot of this in the business and marketing world, where oftentimes one’s success is measured by how much better he’s doing than everybody else.

Now I’m not just talking about your competitors, rivals, and enemies here.

Some of these people are probably close to you—amongst your coworkers, friends, and maybe even in your own family.

And then there’s you.

How to Deal With Assholes (and Cool People Too) 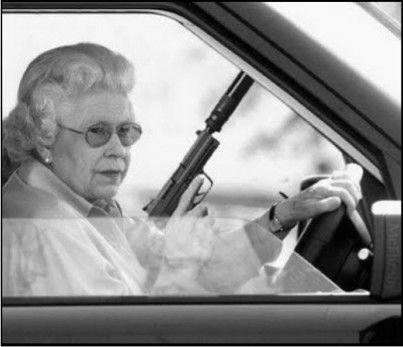 In my early 20s almost all my friends lifted weights, did steroids, and smoked and sold weed.

Many of them got their weed from me. I had a network of about 25 dealers who I sold to—quarter pounds, pounds, 5 pounds, and some in the 10-50 pounds range. It was a good little business for a 20-year-old with no skills or values.

One time my friend Scott came over to pick up a batch. He walks into my place, breathing fast and heavy and tells me that some crazy guy in another car was chasing him, yelling at him and trying to run him off the road.

He said he thinks he lost him, but there’s a chance the guy might’ve followed him into my complex.

I take Scott upstairs to chill on my couch. He can’t sit still—he clenches his fists and keeps rocking back and forth, repeating to himself “Fuck that guy” 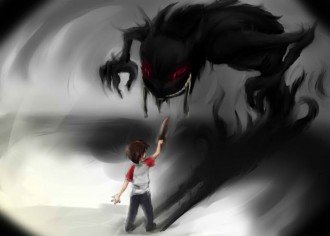 Whatever it is that you want in life, I wanna let you know something…

I believe in you.

I absolutely 100% have no doubt that you can do this.

AS LONG AS you’re willing to do what it takes…especially if that means working your ass off, walking through your fears, and confronting your inner demons.

If you’re willing to do that, you got this.

If guys with no legs can break dance, high school dropouts can make hundreds of millions of dollars, and we can send men and women into outer space, then surely you can Continue reading 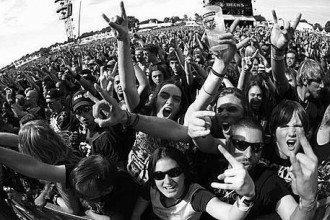 How to Create Content That Inspires, Changes Lives, and Keeps ‘Em Coming Back for More…

We live in an incredible time where anyone who has something important to say can share his or her message with the masses, build a following, help a ton of people, and make an impact on the world.

The problem is, very few people are successful at it. Fortunately, it doesn’t need to be this way.

If you’ve been trying to build a following online who loves and shares your content, but it’s just not going as well as you’d like to, there’s a good reason for this.

The majority of the information out there on how to do this is completely misleading.

There’s seemingly no end to the number of “gurus” who will tell you that you just need to write regular blog posts, do guest posts and list posts, write catchy subject lines that are optimized for the search engines, build an email list using opt-in boxes and pop-ups, and share your content on Facebook and Twitter.

And while this is all great stuff, it’s simply not enough these days.

It is NOT about how to Continue reading