The Most Important Thing I Know 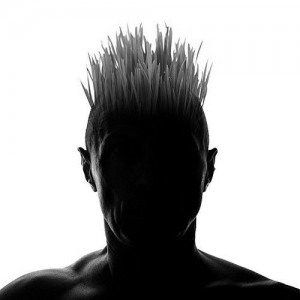 When you have a blog like this one—or are a coach, mentor, parent, boss, teacher, or even if you’re…well…anyone—it’s easy to become impressed with yourself and all the cool stuff you know.

Not only have you taken classes, attended lectures, read hundreds of books and thousands of articles, passed the exams, gotten the credentials, and have an entire case full of trophies (or at least a box full of em’ in the garage or somewhere at your mom’s house)…

…but you’ve also trudged a hard road. You’ve scrapped with the best of ’em, conquered demons, flattened opponents, walked through the fire, and have even stared death square in the eye more than a few times and lived to tell about it. You have the scars to prove it.

About My Dead Friends and the Sheer Awesomeness of Life 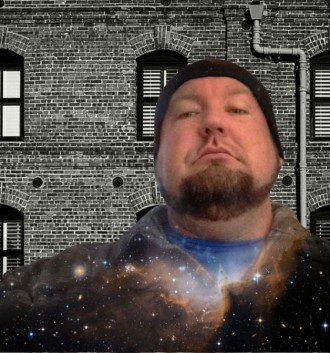 This is probably the hardest blog post I’ve written.

It’s a fact of life that sometimes bad shit happens that reminds us of how downright awesome our lives are.

This is gonna get a little dark. But there’s beauty to be found here as well. And I promise, this post comes straight from my heart.

In 2002 I was working at a craft store called Tall Mouse, making minimum wage.

During my lunch hour I’d study for my personal training certification in the break room. While I buried my nose in my textbooks, my coworkers—mostly little old ladies—would eat their sack lunches and talk about their husbands, grandchildren, and what happened on American Idol last night.

The staff was made up of a bunch of cute-as-a-button grandmothers, teenagers who worked there after school, and dudes in their 30s and 40s whose dreams had died.

Christina Smith was 19, artistic, cute, and shy. She had an innocent little crush on me that she made known in the way bashful girls do.

However, I was more into bad girls at the time, and even though she was 19Continue reading

Money. We all want more of it. Hell, who doesn’t want it?

You can do so damn much cool stuff with it, ya know?

The problem is, most of us focus on the wrong things when we try to get it.

Goals are great, but making money the goal isn’t NEARLY as effective at actually getting money as doing this:

1. Figure out how much money you’d like to make

2. Figure out how many people’s lives you need to add value to and in what ways to reach that goal 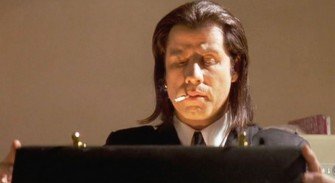 I wanna share a five-word formula with you that can get you anything you want in life…or even something better than what you want.

I’m also gonna talk about something you’ll rarely ever hear discussed in the popular self-help circles—in fact, most of the gurus who teach the whole “attaining your goals”-type stuff aren’t even aware that this exists, and the ones who do treat it as taboo.

They’d rather just focus on the sugar-coating and stay away from the raw truth.

Now, don’t get me wrong, I like what many of the gurus have to say. But there’s a shadow side to goal-setting and going after dreams that hardly anyone ever talks about.

I guess the truth hurts books sales or something. I’m gonna address this shadow side down below and explain why the shadow actually holds the keys to our destiny.

I also gotta let you know, that I was hesitant to Continue reading