Less Of This, More Of That - Chris McCombs

Less Of This, More Of That 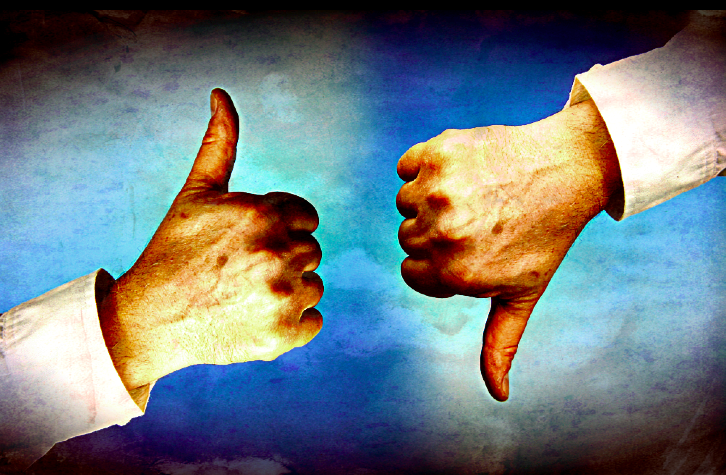 Even though this crazy universe we live in is infinitely more complex than that shit Will Hunting was scribbling on the chalk boards when no one was looking, a lot of the most important things in life are actually pretty damn simple.

Ya know… be cool to people, have fun, be active, eat good foods, drink water, get rest, do what you love, make a contribution, nurture relationships, accept the “Isness” of things, be present… that sorta thing, we all know the drill… shit, Grandma covered most of it by the time were seven.

Often times, it simply comes down to doing less of one thing, and more of another. 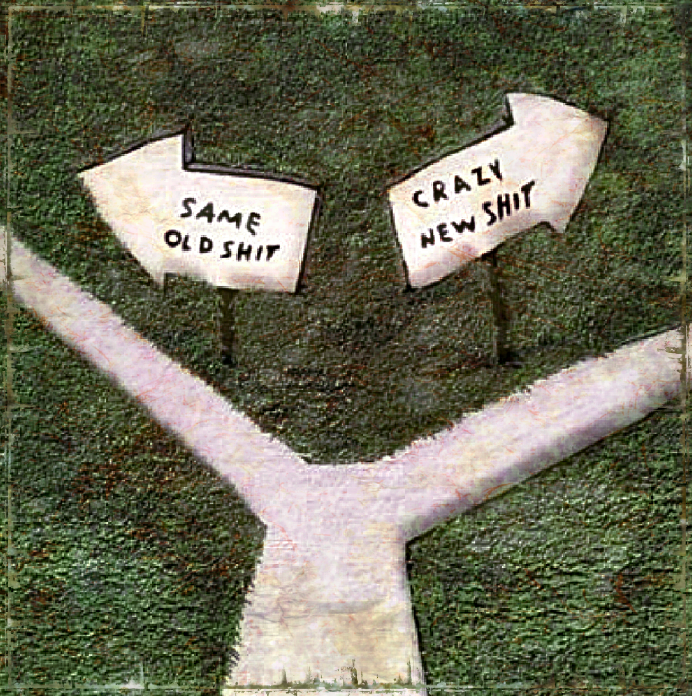 Less staying busy for the sake of being busy, more impact

Less getting lost in the doing, more being

Less sitting on the couch, more getting outside

Less complaining about the government, more voting with your dollars

Less “news” (if you can call it that), more personal change 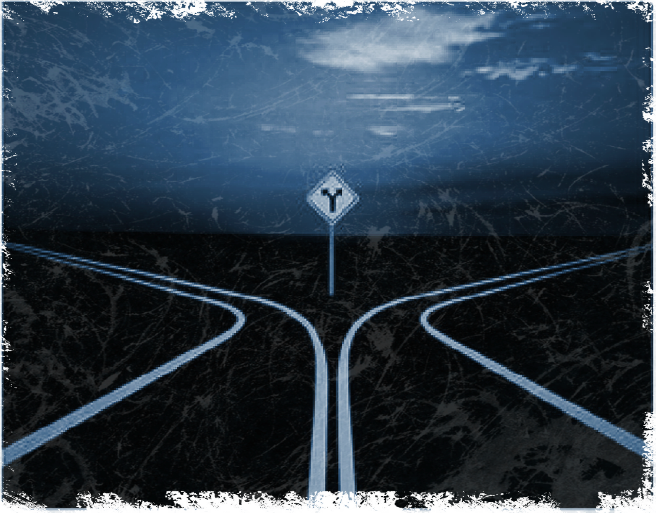 Less trading your life away for buck, more doing what you love

Less fear, more doing the things that scare you

Less focus on over there, more focus on right here

Less magic-bullets, more doing a lot of the little things that count

Less overwhelmed, more doing one thing at a time 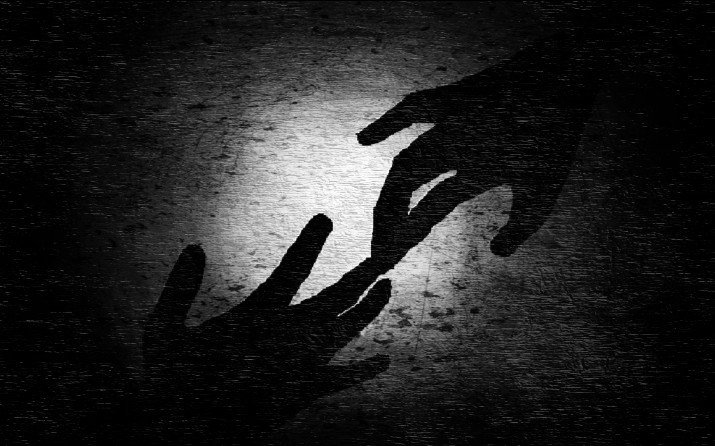 Less regret when we die, more time with family now

Less clogging up the world with me-too everything, more originality

Less trying to be something or someone else, more being yourself… flaws and all

If you like this post, I’d be stone cold honored if you would push some of those social media sharing buttons up top and share it with your friends…

P.S. I’d love to hear your comments below 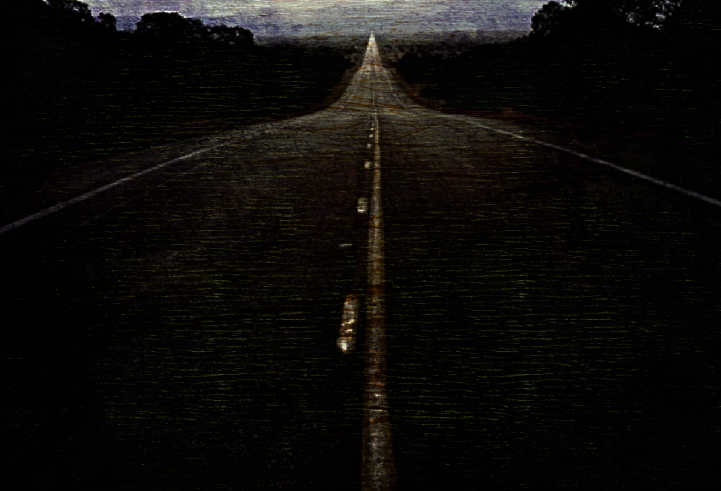 Succinct yet deep 🙂 Keep them coming; your writing is some of the most motivational out there. Your advice is just what I need; cannot wait to put these into action!!

hey thanks Awias, means a lot, so appreciated

Amen, My Brother! “Less is most definitely More”
No body gets out of life alive so if you think somehow you’re going to come to the end of your life the picture of health, standing upright and basking in wealth well sorry for the Spoiler Alert.
I’ve come to realize after 63 years that I need to stop putting things/people down and start building things/people up! “What we do in life…Echoes in Eternity” so Build A Life-It’s the Journey Not the Destination!
One Man’s Opinion.
Love your Wisdom, Chris! It helps me be better, today. One day at a time.

Awesome Michael, love your attitude and the way you expressed your wisdom here brother

You’re awesome! Thanks for this morning picker-upper! Love! :))

Perfect timing to read this, first thing, over coffee in the morning.
This will be my mantra for the rest of the week,

sweeeeeet, I knew it would go good with some coffee (=

I quit fb (to focus more on the awesome people right in front of me) or I would totally post this.

Hey Jamie, yeah I cut back on FB recently, I still post a lot, but cut the constant checking it and try to keep it focused to certain times

I was becoming addicted!

Yep!..got nothing more to add but gratitude

can always use more gratitude (=

Once again, you nailed it.

thanks Jim, been working that hammer whenever I get the chance (=

Chris, once again, you have laid out a blueprint to enlightenment. May all your readers go and do likewise.

I would supplement less talking, more understanding with less trying to be understood , more trying to understand.

Thanks again for putting such brilliant concepts out there in such simple words.

right on james, thanks man

this reminds me of the St Francis of Assisi prayer

thanks Ray, I love nailing it!

Words i needed to hear today. Thanks for taking the time to write. Keep up the good work.

Digging it, Big Chris. Good stuff ,and BTW, been checking out some of the Suggested Reading from your site, The Four Hour Body was cool, and am reading “Loving What Is” right now, good stuff. The Power of Now is my fav book also, brother, good to see I am in good company.

Chris, the power of now changed my life is so many ways

True, it’s a long lonely road, Chris.
Thanks for your cheer, wit and insight: bombs away!!

Recently found your blog about a week ago. It has been incredibly helpful. Going through a rough, transitional time in my life and this stuff helps me stay grounded and positive. Thanks dood!

and the one I’m about to put up today or tomorrow about making a comeback, keep an eye out for it

Right on! “Less of this, more of that” is definitely my mantra.

Like you said; “Be cool to people, have fun, be active, eat good foods, drink water, get rest, do what you love, make a contribution, nurture relationships, accept the “Isness” of things, be present.”

As always thanks for the reminder, looking for to the next one.

“Be cool to people, have fun, be active, eat good foods, drink water, get rest, do what you love, make a contribution, nurture relationships, accept the “Isness” of things, be present.”

about sums it up ya know

Hi Chris
I always look forward to your posts.
Thank you for being so genuine! It is a rare quality.
JC

Just wanted to say thanks for all your posts. You always put a great spin on things. Keep up the great work!

hey thanks Bryan, so cool of you to let me know man

why thank you Donna!